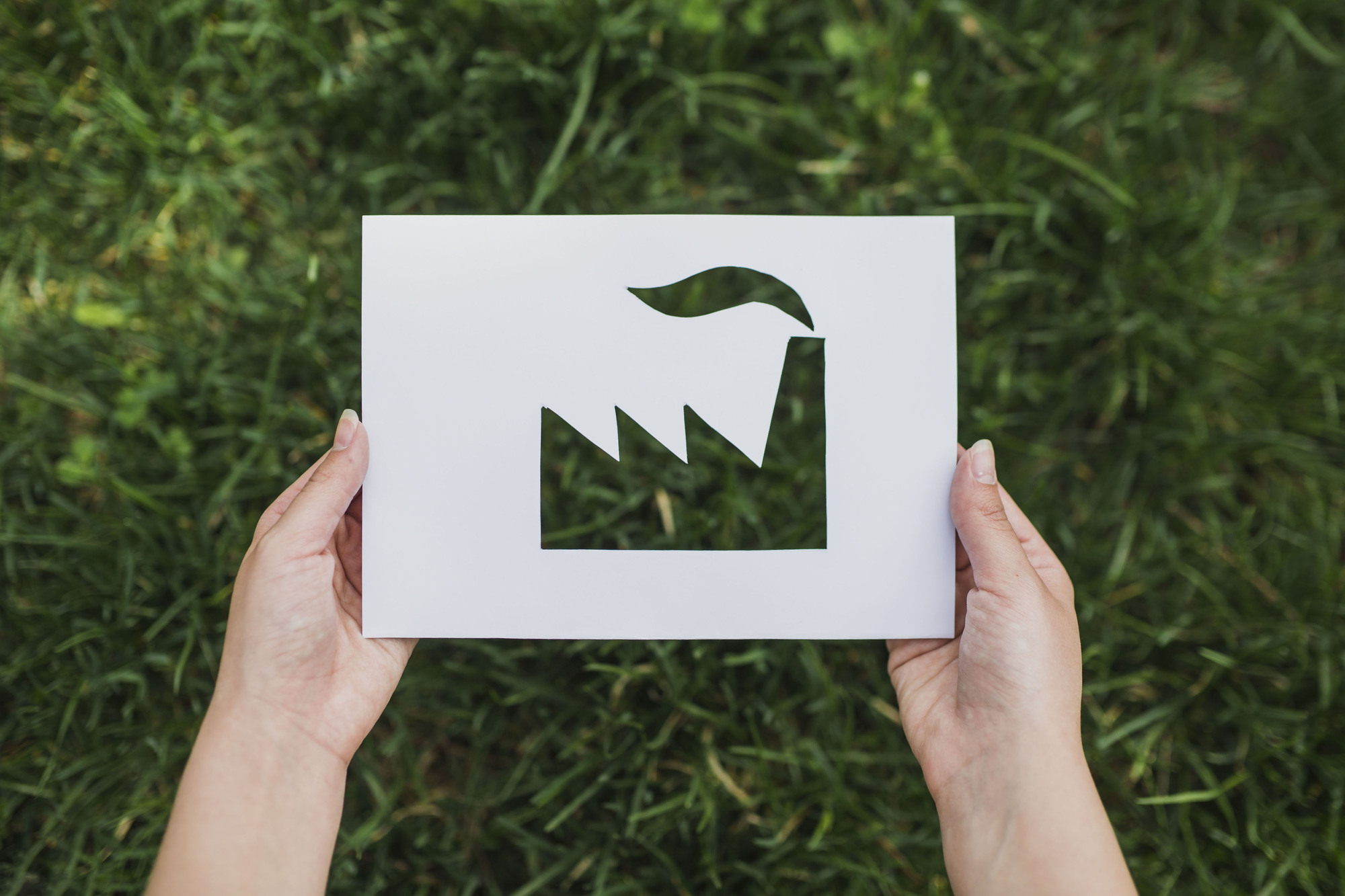 Starts his career in the industrial world in 1998 at Hercu Industrial. In 2000, joins BSH Fabricación as a designer in the Product Development department. In 2001, joins Manuli Auto Ibérica, S.L. as Purchasing, Logistics and Production Manager.

In 2008, is hired by Equipos Nucleares, S.A., working as Project Manager in the international nuclear field until September 2012, when he takes up the position of Head of theSpecial Projects Area within the Business Development Department.

Compensation:
No compensation was paid to senior or top management in 2020.

Information on compatibility resolutions may be consulted on the Transparency Portal of the General State Administration.

It comprises five members (the Chairman plus four directors) who receive no remuneration or expenses for exercising their position in the company.